The true object of all human life is play.
~ G. K. Chesterton

This week we are resting from our travels on the road. We spent four days transversing the U.S. from Washington, through Idaho, Wyoming, Nebraska, Kansas and Missouri. Lots of driving, but it was nice to be out eating up the miles. We haven’t traveled like that in months and it was an enjoyable change of pace – though we were certainly glad to slow down and be off the road again once we arrived. 😀 We visited three new states (Nebraska, Kansas, and Missouri) along the way and were thrilled to fill in a bit more of our map. There was little in the way of detouring from the interstate but we did get to check out a few cool places, like an original Pony Express station!

The rush home meant we skipped by some pretty spectacular places that have been relegated to the “to do” list for a future visit, but it also afforded us a longer visit with family than would have otherwise been available. And we’ve been loving our time with them! Other than Ashley’s mom’s visit in Washington we haven’t seen anyone in person since heading out, over 14 months ago. And just to make it even sweeter, we’ve been able to catch up with some missed friends as well! 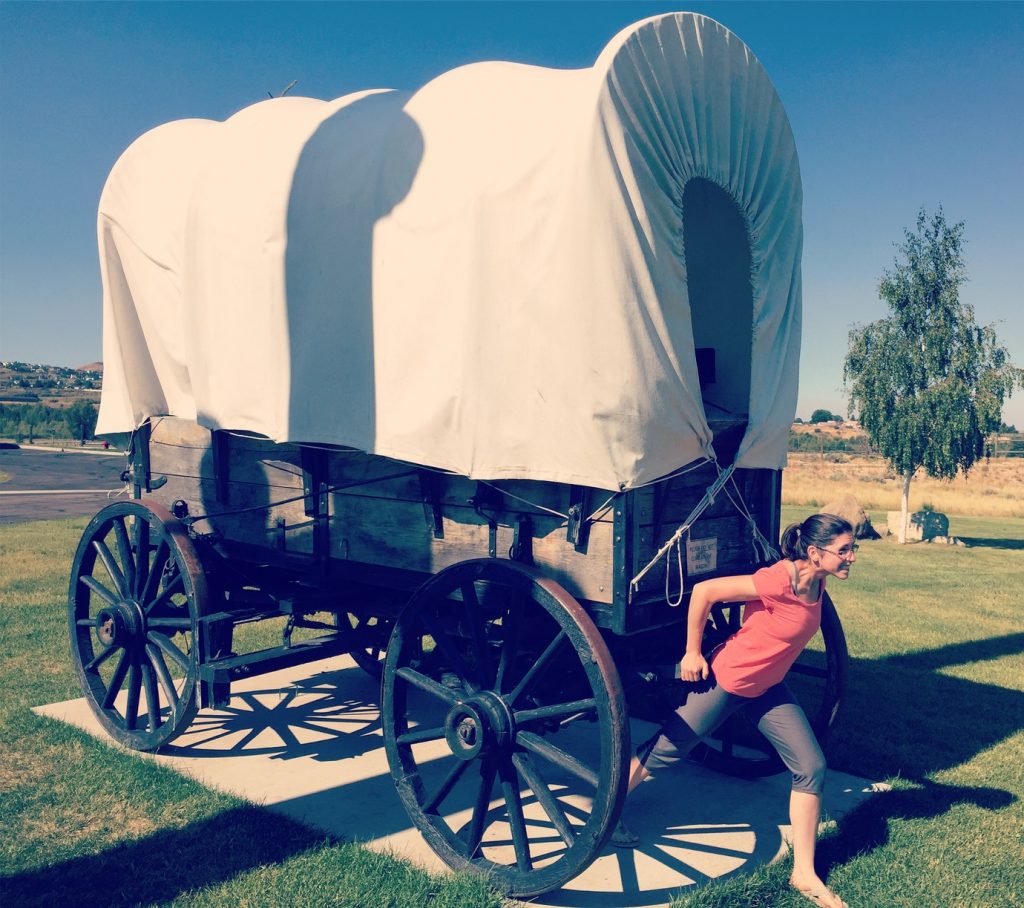 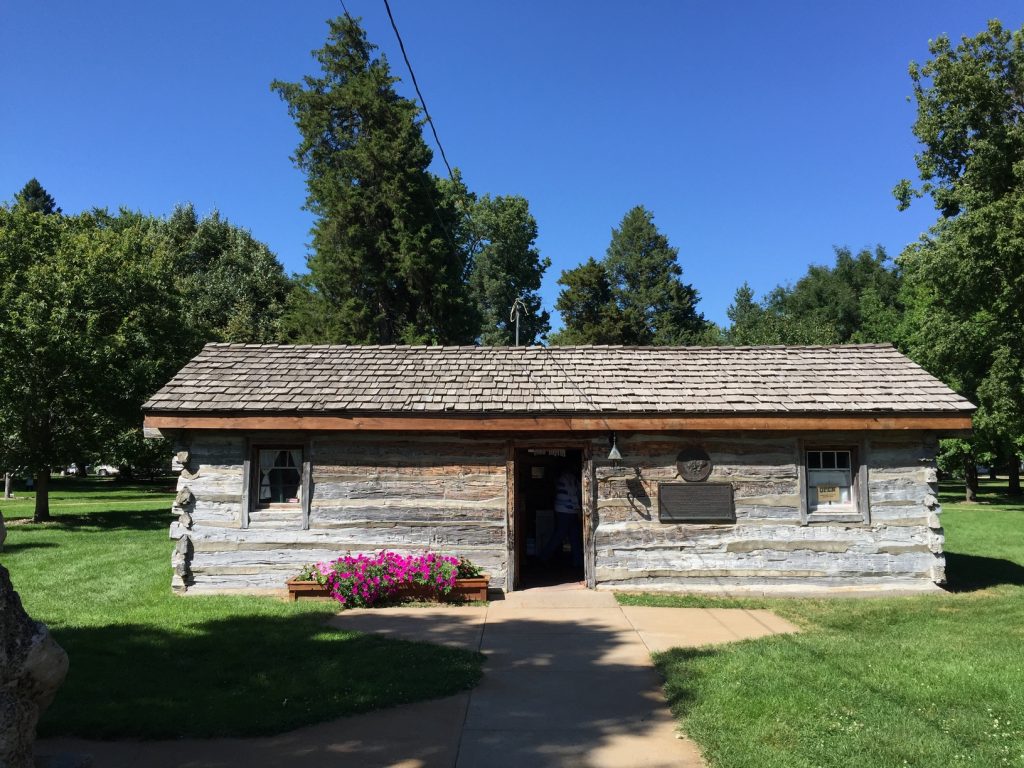 In case you’ve somehow missed it, we greatly enjoy checking out local coffee shops and trying new coffees. We often joke that we’re exploring the country (at least towns and cities) by cafés. Our favorite is still Pipers Coffee and Tea in Paducah, KY. Somehow, we’d managed to be in the area for 5 days before getting to Pipers. On day 4 Ashley said that she was “Pipers depraved.” While I assumed she meant “deprived”, the sentiment still came across loud and clear. 😀

Of course, we’re not back in Kentucky for the long haul. After a bit of testing we’ve roughly outfitted the PT Cruiser to be our micro RV for our fall tour of the north east. Storage boxes and a cooler fit well in the back with the rear seats removed. An air mattress fits on them about perfectly and will provide us with a dandy home when we are traveling and don’t want to set up a tent for some reason or another.

It’s a completely different method of travel and we’re pretty excited about a new style of adventuring! Lots of details still to figure out, but we’ve got another week to get them finalized.

P.S. – Want to see pictures in one place? We try to keep mostly up to date on our facebook page (www.facebook.com/adventuresome2015/) – even if you don’t have a facebook account! There are also new posts to read at Adventure-Some (adventure-some.com/recent-posts/).